The emirate of Dubai is poised to unveil a big solar power plant as part of a push to get five percent of its electricity from renewable sources by 2030, Saeed Mohammed al-Tayer, vice chairman of Dubai’s Supreme Council of Energy, said on Monday. 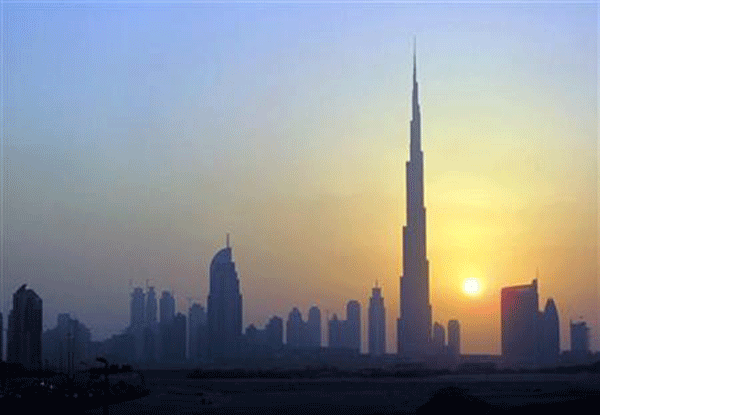 “In line with Dubai’s energy strategy the plan is to have 5 percent of renewables in the electricity supply mix. This is mainly going to be solar,” Tayer, who is also chief executive of Dubai Electricity and Water Authority (DEWA), told a news conference. “Soon we will have a very big (solar) project in Dubai we are trying to find a date to announce it. We have identified the place.”

But Tayer declined to say how many megawatts the solar plant project would have and how much it would cost.

The UAE is one of the highest per capita electricity consumers in the world, with soaring temperatures driving up air conditioning use from June-September, forcing energy-hungry Dubai — home to nearly 2 million people — to buy ever more natural gas.

The UAE expects to start its first nuclear power plant in 2017, and hopes nuclear energy to eventually supply 25 percent of its power.

“The strategy of Dubai have looked at an array of alternatives and we are talking about multi billion dollars of investment until 2030,” he said, adding that through this the emirate aimed to reduce its energy imports by 30 percent.

Zaafrani also declined to say how big the planned solar plant in Dubai would be but said: “It will be big enough to accommodate this 5 percent target.”

Partnerships with international companies both from the West and East are also on the agenda, Zaafrani said, but did not name potential investors.