Albufeira/Cologne, 1 August 2018. Considerable energy costs can be saved in commercial companies with self-generated solar power. This is shown by the PV system at the hotel Areias Village in Albufeira on the Algarve, which began operation in July this year. With 20 kW of photovoltaic power, the operators of the hotel can save almost one quarter of their electricity costs. The system was planned and installed by the specialist photovoltaic company Energia Mais, a partner company of the inverter manufacturer Zeversolar, which also supplied the inverter.

According to calculations made by Energia Mais, the PV system generates around 33,500 kWh of solar power a year. The hotel will use all the power itself and can thus cover around 6% of its annual electricity demand. Thanks to price staggering of the electricity costs, the saving will, however, be approximately 23%.

“Around 80% of companies in Portugal are affected by high electricity costs during peak consumption times due to the electricity price staggering,” said Luís Brancana, a project engineer at Energia Mais. “The potential for saving energy costs by consuming self-generated solar power is therefore high.”

The hotel Areias Village consumes around 217,600 kilowatt hours (kWh) of electricity a year. The air conditioner accounts for a large proportion of this. Due to the high temperatures from midmorning until late afternoon, the electricity demand for cooling and ventilation is particularly high during this time. During these hours, the costs for electricity from the grid also increase. This is due to the staggered tariffs with increased electricity prices on working days and at peak times. For medium to large hotels, large restaurants and medium-sized factories, electricity from the grid in Portugal costs between 0.13 and 0.31 ct/kWh during the day. At night, it only costs 0.07 ct/kWh in this category.

This is where the benefits of solar power generation come into play: During the hours with high solar irradiation, the PV system generates a large amount of electricity and at a price that is below the daytime electricity tariff. The solar power can be generated in the hotel for 0.0966 ct/kWh, while it would have to be purchased for 0.1216 ct/kWh during peak consumption times. The difference between these two figures is the saving effect.

“To make this costing add up, it is important to use reliable components at a reasonable price,” emphasized Brancana. The inverters play a central role here. Energia Mais has installed a TLC 20K-EU inverter from Zeversolar in this system. “Zeversolar inverters are characterized by easy installation in addition to a favorable price. This provides an additional increase in efficiency,” added Brancana.

About Zeversolar
Zeversolar is a subsidiary company of the leading inverter manufacturer SMA Solar Technology AG. The company, which was founded in 2007, manufactures reliable and low-cost photovoltaic inverters characterized by their high quality and durability. Zeversolar has branch offices in Germany and Australia and has more than 290 employees. Zeversolar’s European service center is located in Germany. 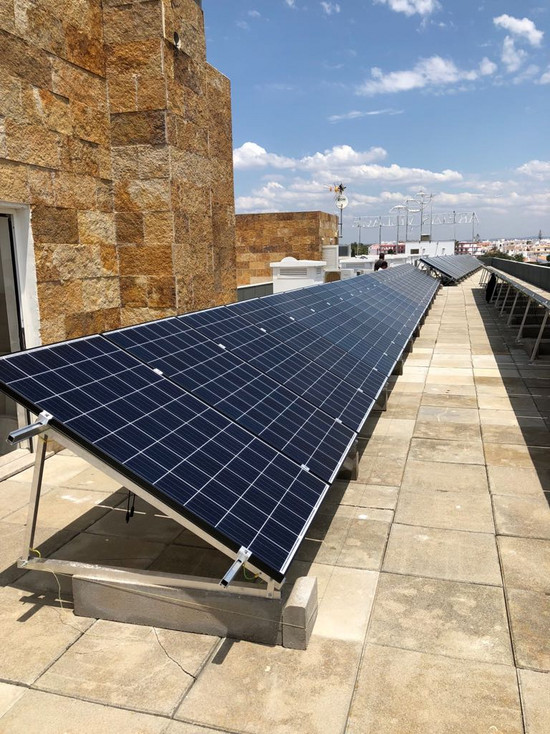 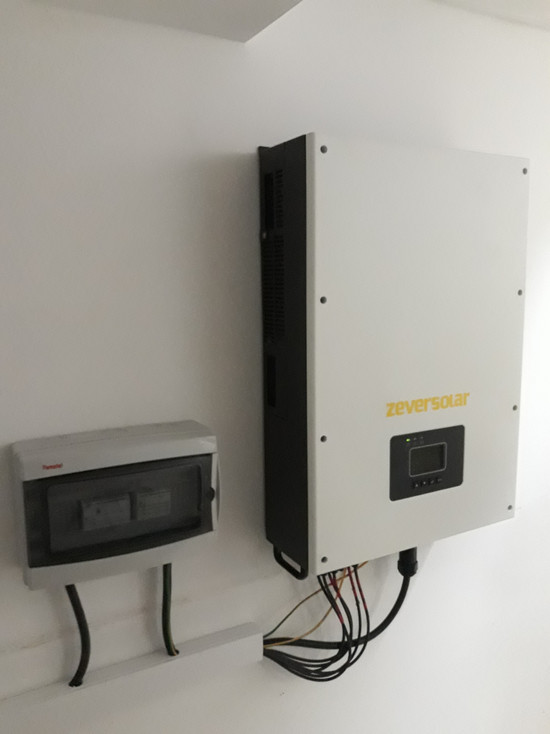