SMA China
Constantly win the prizes within one day 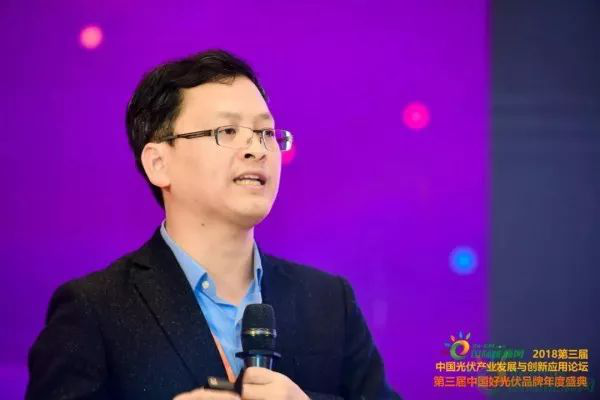 Mr. Liao Xiaojun, Vice President of Technology of SMA China, delivered a wonderful speech at the Forum on the Development and Innovative Application of China’s Photovoltaic Industry 2018 held in conjunction with the 3rd China Good Photovoltaic Brand Ceremony of the Year 2018. Liao Xiaojun analyzed the competitive advantages of photovoltaic inverters under the new situation, mainly introduced the SMA full-range products, the development direction of SMA inverters and so on.

About China’s Good Photovoltaic
“China Good Photovoltaic Brand Ceremony of the Year” was officially launched in 2016 by the International Energy Network, the authoritative media in the energy industry, in order to implement the national solar photovoltaic industry policy, encourage technological innovation and brand building of solar photovoltaic enterprises, commend outstanding enterprises for their important contributions to the sustainable development of the industry, and it has become one of the most influential brand awards in the photovoltaic industry, has received widespread attention in the industry.

About the Aiwei Award