The leading Spanish module manufacturer, wholesaler and system integrator ATERSA is including Zeversolar inverters of between 15 kW and 33 kW in its supply range. The devices, which have been certified for the Spanish market, are specifically designed for commercial PV systems and offer an exceptional price–power ratio.

“The Zeversolar inverters that we now offer are ideal for new systems and for the repowering of systems owned by operators who particularly value efficiency,” said ATERSA’s COO Isolda Morcillo. “They are also designed to be highly durable and offer a range of useful equipment details.”

The Eversol TLC and Zeverlution Pro series inverters communicate via an RS485 interface or Modbus. This means that grid management services and system management functions can be controlled using the Zeversolar software ZeverCom and ZeverManager as well as via Modbus-capable management devices from third-party suppliers.

When developing the devices, Zeversolar focused on creating a compact and lightweight design to make them easier to install. Even the most powerful string inverter Pro Solar 33k, with a power rating of around 33 kW, weighs just 58 kg. It has a compact IP65 enclosure and separate connection area, which also make installation easier. 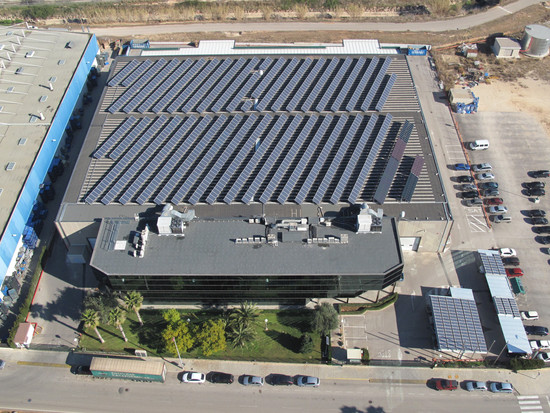 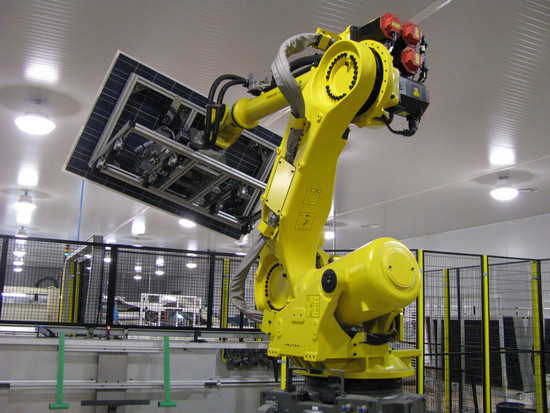