The African Development Bank last year disclosed a plan to install 10 GW of solar in the deserts of the Sahel. A recent summit held in Burkina Faso may have brought the ambitious project a step closer. 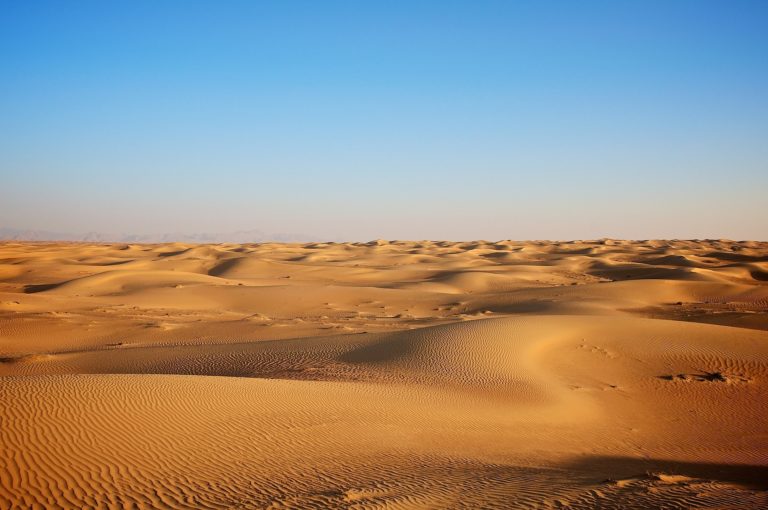 Some 16 months ago the African Development Bank revealed plans to install 10 GW of solar generation capacity in the Sahel. The multilateral lender wants to harness abundant solar irradiance for the 250 million people in the region suffering from energy scarcity.

Now, on the margins of the G5 Sahel summit in Ouagadougou, Burkina Faso, regional leaders have voiced support for the Desert to Power initiative. The heads of state said they will seek to attract private sector support for the mega project.

Addressing journalists at the event, Burkinabé and G5 Sahel president Roch Marc Christian Kaboré said “the African Development Bank [AfDB] is our bank and the private sector must be involved in this important initiative for our countries. I have no doubt that with [the] technical leadership of the AfDB we will be able to mobilize the necessary funds. Access to electricity is key for the economic development, prosperity and security of the G5 Sahel countries.”

The grand initiative would span 11 countries: Burkina Faso, Eritrea, Ethiopia, Mali, Mauritania, Niger, Nigeria, Sudan, Djibouti, Senegal and Chad. In their summit statement, the heads of government said the new push for the 10 GW plan would not only involve a commitment to install solar panels. The leaders said funds would be needed to strengthen grid infrastructure, develop decentralized power networks, revitalize utilities and to improve the business environment to attract overseas investment.

The positive economic effects of electrification have been the subject of numerous studies. Last year, off-grid solar association Gogla released a report assessing the financial performance of 2,300 households in sub-Saharan Africa after receiving access to electricity through a solar array. A reported 58% of the households worked more or had established new enterprises. Some 36% of the households said they had seen average income rise by $35 per month – around 50% of the average monthly GDP of sub-Saharan household income.

The leaders of the nations involved in the Desert to Power plan also pledged to improve legal and institutional frameworks so disadvantaged rural communities could be the first to benefit from the solar capacity.

“Donor and development partners were asked to help mobilize $140 million for the initiative’s project preparation phase,” read the G5 Sahel statement. Some of the required funding has effectively already been secured with a pledge made by global leaders at the recent G7 summit in Biarritz, France, who agreed to back the Desert to Power idea.

And the benefits of the huge project may not only be economic, with a study published in the journal Science asserting solar power plants and wind farms covering large surfaces may contribute to increased rainfall in the Sahara, and particularly in the Sahel.

That study, based on a climate model including dynamic vegetation, showed construction of large scale renewables facilities on broad surfaces of land may drive a local temperature increase, resulting in increased surface friction and reduced albedo.

Those two factors could in turn increase vegetation coverage, thus creating a positive feedback loop which would increase rainfall, the authors of the study claimed.