Zeversolar, a subsidiary company of leading inverter manufacturer SMA, has launched a new app for monitoring PV systems via smartphone.

The app accesses cloud-based monitoring portal ZeverCloud, and versions for both Android and iOS are available. No matter where they are, PV system operators can use it to access current and historical yield data for their PV system, as well as information on the CO2 emissions that they have avoided. The location of the systems is automatically shown on a map on the cell phone. 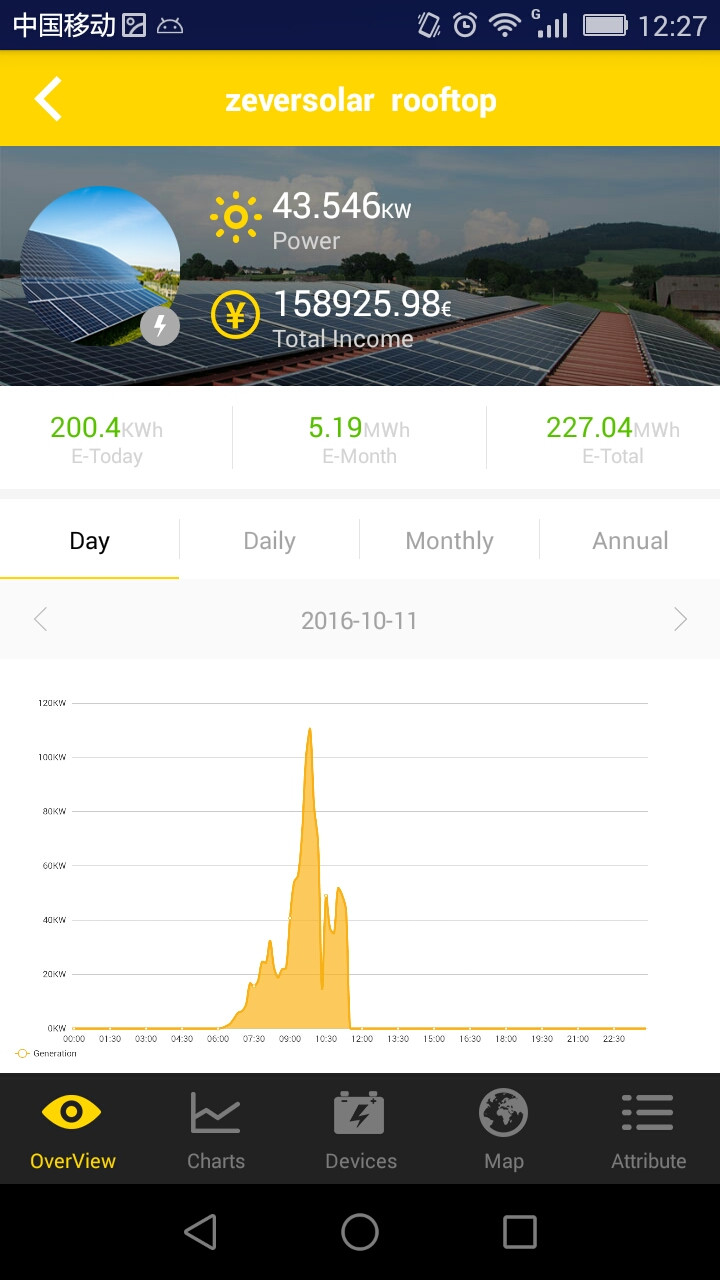 The app is suitable for private and commercial users and, like the monitoring system via ZeverCloud, free of charge. It shows daily, monthly, and annual yields clearly in compact diagrams and also provides information about feed-in tariffs generated. New systems are registered quickly and easily when users scan a QR code on their Zeversolar inverter with a smartphone. The inverter is subsequently connected to the internet router via WLAN or a LAN cable.

“The most important part of monitoring is giving operators reliable information about possible yield losses,” said Andreas König, Sales Director Europe. “Therefore, our monitoring software uses the cloud. If a server fails, another automatically takes over its tasks.”

With ZeverCloud, yield losses can be identified partly by the comparison of current and previous yield data. In addition, the software sends error messages by e-mail.